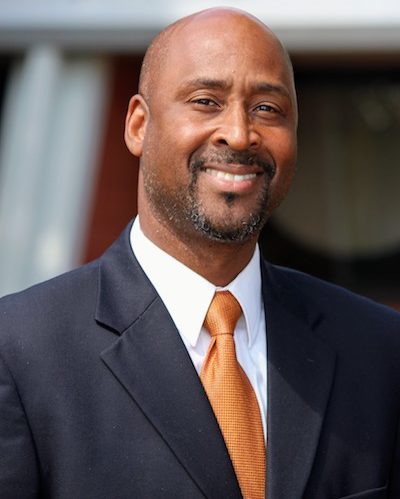 On November 18, 2017, Mr. Brandon Dent, OAA math and physics teacher, participated in a conference on religious liberty and prison ministries.  The event was hosted by the Ypsilanti SDA Church in Ypsilanti, Michigan and was endorsed by Edward Woods III, Public Affairs and Religious Liberty (PARL) director for the Lake Region Conference of SDA.

The keynote speaker was Pastor Stephen Brooks, Executive Secretary and PARL Director for the Southwest Region Conference of SDA.  During the morning program, Mr. Dent presented on the importance of advocacy for religious liberty and education of members by local churches.

During the afternoon, Mr. Dent served on a panel that addressed issues associated with the state of black youth in America.  He represented the educator’s perspective and well represented our institution. Other members of the panel included Pastor Brooks, Christopher Finley, rehabilitated offender Belinda Dulin, Executive Director of the Dispute Resolution Center for Washtenaw County, Florence Roberson, Community Outreach Coordinator for the Washtenaw County Sheriff’s Department, and Dr. Alan Small, Psychologist and Chaplain for the Michigan Department of Corrections.

Mr. Dent says, “I was proud to represent OAA at the conference.  I guess I now have OAA in my DNA.”

This site uses Akismet to reduce spam. Learn how your comment data is processed. 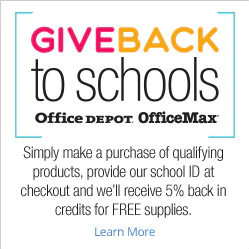